Sign up for N Magazine’s weekly e-newsletter and stay up to date on what’s hot, hip, and happening on Nantucket! 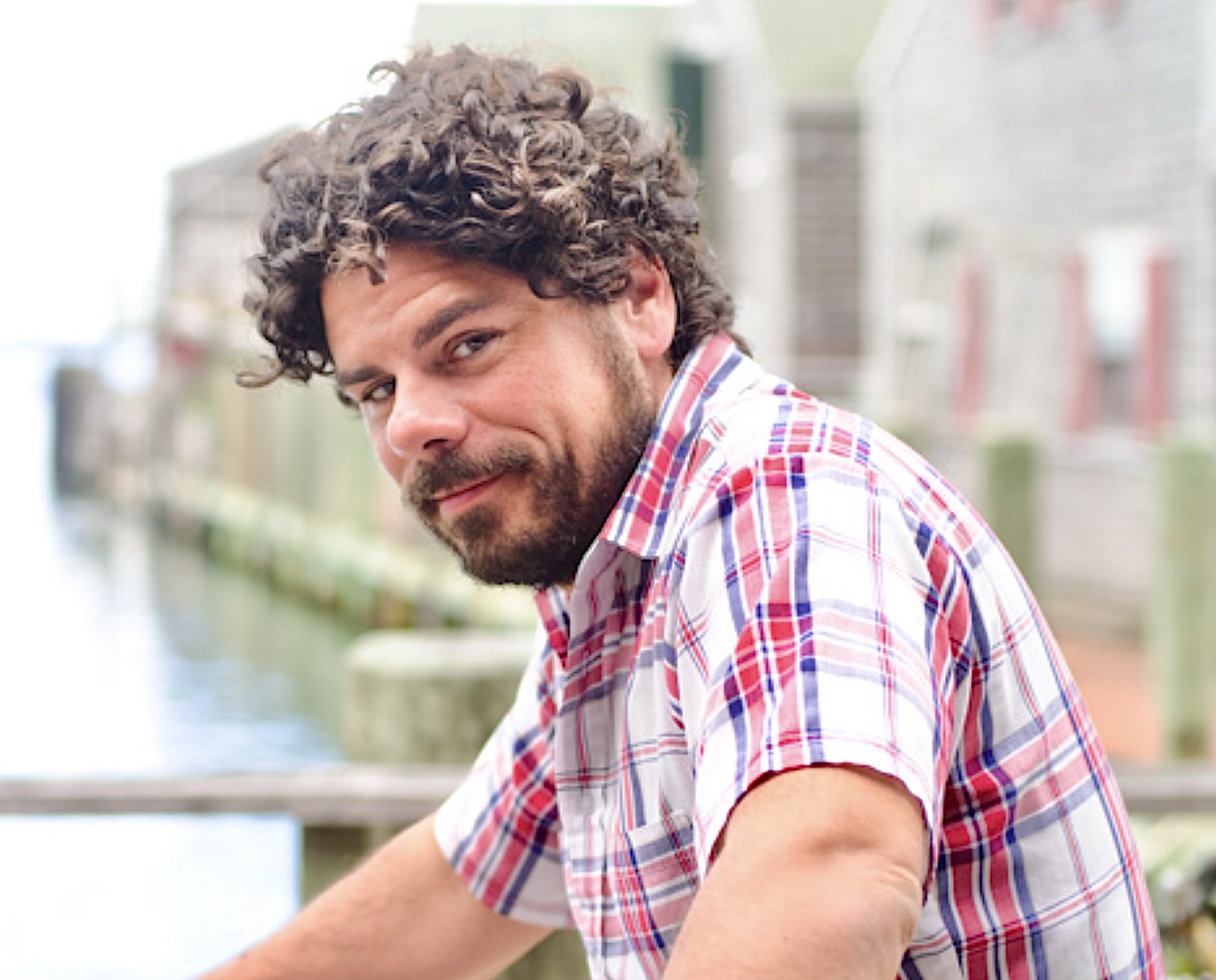 In the latest episode of the Nantucket Sound podcast, Straight Wharf executive chef Gabriel Frasca dished exclusive details on a new endeavor he and his partner Kevin Burleson have in the works just down the docks from his popular restaurant.

“Hopefully next year, possibly the year after, we’ll reopen a new Straight Wharf Fish Market and then a clam shack.”

With his new venue slated to be open from 10 a.m. to 10 p.m. and no reservations required, Frasca said the menu would source all its fish from the market and feature traditional clam shack staples such as fried whole bellies, lobster rolls and fried fish.

“We also want to take the genre and just expand it,” Frasca said. “So taking some of those same items and presenting them in a simpler way, whether it’s a crudo or something grilled.”

The tentatively named Straight Wharf Fish Market will have seating capacity for approximately 60 people— inside and outside on the deck — and will offer fast-and-easy takeout and possibly soft serve ice cream.

Hear more details on the latest episode of Nantucket Sound: